Welcome to the continent of Nebelloren!

You are a refugee, having fled your homeland to escape an undead horde. The fleet of ships carrying your friends, family, and allies was swept up by a rolling fogbank. In a sudden storm, the ships were torn apart. You’ve floated unconscious in the ocean currents before washing ashore. Upon arrival, you discovered that your people, the residents of one of the two civilization’s respective towns, have history of living on Nebelloren for years though they report sailing with the fleet at the same time as you.

Now landed your focus is demanded by your kin, establishing new lives on this strange isle will be no simple task.

Your homelands were not deeply connected with the arcane. Magic was a mystery for all but a few ritualists and almost entirely confined to ancient myths. You’ve likely not lived your life in The Venswood or on The Imeris Peninsula as a witch; But on Nebelloren, you hear whispers of a magical connection with the land previously unknown to your people. There are eldritch beings, magic towers, beastfolk, and connection to other realms stronger than ever before.

In terms of material understanding both the Entente and the Wildchoir share the same fundamental tools. Though some artificers contraptions break any historical parallels (Redstone being an out of character tool to represent IC mechanisms) the sword and bow still serve as the pinnacles of tools of war, with the first crossbows only found in the hands of the most innovative Arelbel or crafty Cuthail.

Once you've established your foothold it seems there will be countless mysteries to be explored. 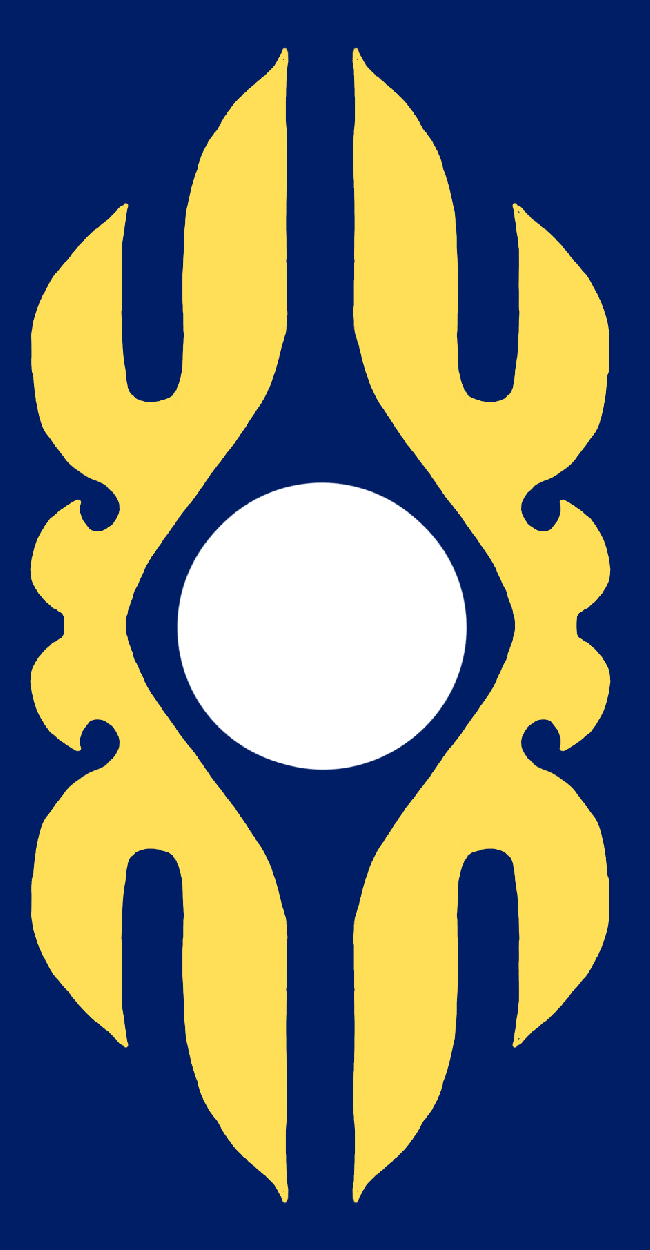 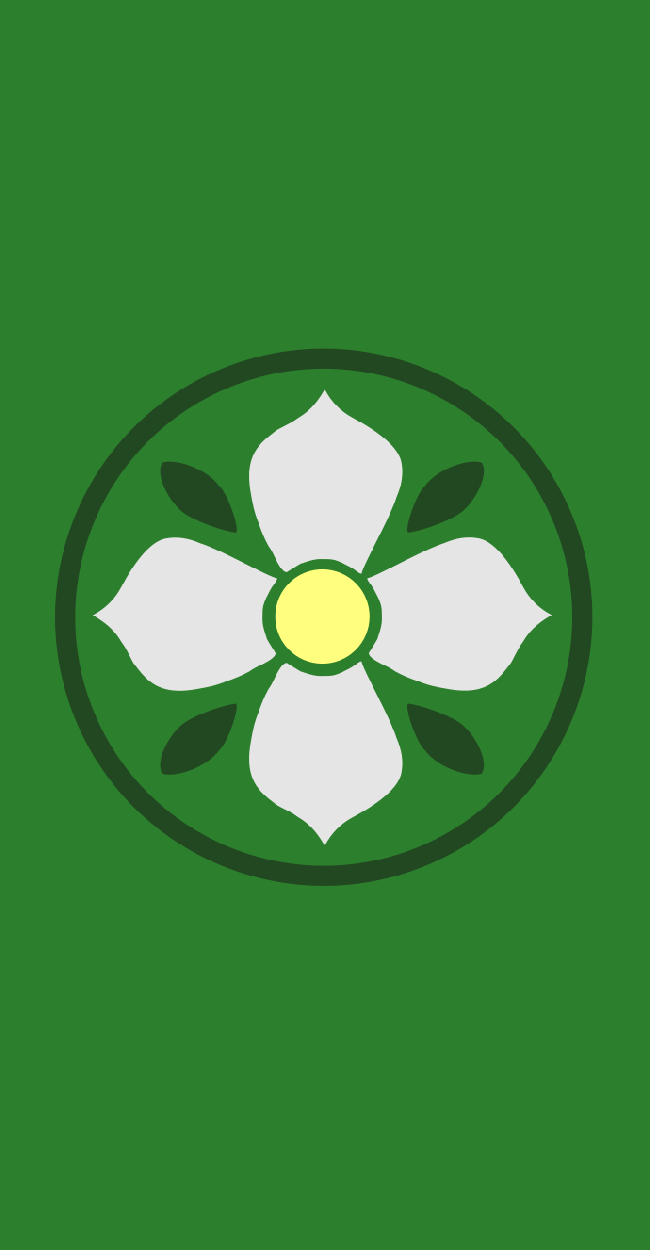 The Imeris Entente is an alliance of Dwarven clans, Caeli Elves, the Human Lambent Front, and more recently the mysterious metallic Myriad. Bound together by both an ancient treaty forged to keep the peace between their civilizations, the Entente have worked together to form a unified society for hundreds of years. On the shores of Nebelloren, a new home is built, but its course can only be decided by those with the will and determination to act.

Read more about the Entente

A collection of peoples consisting of the halfling Cuthaill, the spiritual orcish Hjen, the plant-like elvish Kihai, and the human Endless Spears. Hailing from an immense and dangerous forest called The Venswood, the Wildchoir are experts at living in harmony with nature, but also bending it to live in comfort. Warm and welcoming, they believe in oneness not only with their lands, but the people who live there.

Read more about the Wildchoir

High Elf stargazing theologians and artists who seek to bring order to the madness.

A dualistic people, separated by night and day, the Caeli are also divided by faith, favoring the ancient wisdom of the many sects of the Ascensionist faith, or the knowledge of the Grand Design put forth by ancestors known to many Caeli who still live. The old ways teach of the grand plan and how the future could be divined from the stars, but the old ways have failed, and Imeris has burnt. Now the Caeli must make sense of the new world they live in, and what comes next cannot be determined.

Read more about the Caeli

Honourbound Dwarves, The Clans of Votha are wrapped up in complex kinships and traditions.

Lam. Konos. Arelbel. These are the three remaining Clans of Votha. The Dwarves of Votha are united in naught but the complex ties between these clans and the first grudge against their creator, Morkith. It was the traditionalist Lams that helped forge the Entente, but it was the Konos who made it prosper, and the innovative Arelbel who brought them to the cutting edge. But with two clans lost and broken, the dwarves must find new ways to balance their old traditions while adapting to the new world of Nebelloren.

Read more about the Dwarves

Lambent Front Humans; champions of the Imeris Peninsula who through virtue and purity fought their way from Hell itself.

Before the Kingdom of Variman was destroyed, it was a land of faith and military might. After the Cult of Eris ravaged the land, the few survivors sacrificed themselves to close the infernal gate the cultists had created, sealing it behind themselves to spare the remainder of the Entente. Or so it was thought. For 15 years, the Lambent Front battled within Hell, losing many and hardening the survivors. When a chance was given to escape, they returned to Imeris to find 80 years passed and Imeris in ruin, forcing them to flee with their remaining allies.

Read more about the Lambent Front

The Myriad do not hold a past. If they had one, it is long forgotten to them. At first these hulking constructs seem little more than bulky simpletons, but their naive mindset often fades quickly, picking up both skill and purpose with unmatched speed as they join a community. While they may seem alien to those who have not gotten to know one, myriad can share in many of the experiences that mortals of flesh might endure, and studies of ones who have fallen reveal a metalic anatomy near perfectly mirroring that of other mortals.

Read more about the Myriad

Driven, hardworking, and proud, the Cuthail were the first to shape the Venswood to their will rather than dwell by its rules. Friendly and communal, they strive to build a life of comfort and hospitality. Their tendency towards large families often lent a hand to developing familial networks that spanned the entirety of the Venswood. Don’t make assumptions based on their friendly nature or diminutive stature; Cuthail are more than capable of defending their own should they find need to do so, even if that means taking up Nana’s rolling pin.

Read more about the Cuthail

Hjen orcs; A people whose foundations are built on tradition and knowledge while attempting to maintain a balance of self and purpose.

Spiritual and proud, the Hjen sought harmony with the Venswood over dominance of it; frequently choosing to migrate to new areas along the coasts when nature pressed on them. Holding the history of their ancestors in high regard, the Hjen try to ensure that the wisdom of the past is spread to all who will hear it. They value artistic or spiritual pursuits but will dive into the fray to use their powerful build if necessary.

Read more about the Hjen

With plant-like bodies that adapt to the flora around them, the Kihai feel deeply connected to the land, and defend their territory viciously. Vigilant in their maintenance of their natural homes, they value mindfulness, diligence and natural beauty. Kihai seek to shape the world around them, for in doing so, they shape themselves.

Read more about the Kihai

Endless Spear Humans; the great survivors of the Venswood, the resourceful Spears live off the land and hunt down the threats to their tribe.

The Endless Spears value family and the natural cycle above all. Their survival depends on each other and a well curated ecosystem. This reliance on the wilderness and trade results in diverse tribes with a variety of traditions all stemming from survival, their prey, and their ties to the Otherside. It isn’t common to find two Spears dressed the same, but you can bet that they are both wearing trinkets of some sort from their ancestors.

Read more about the Endless Spears